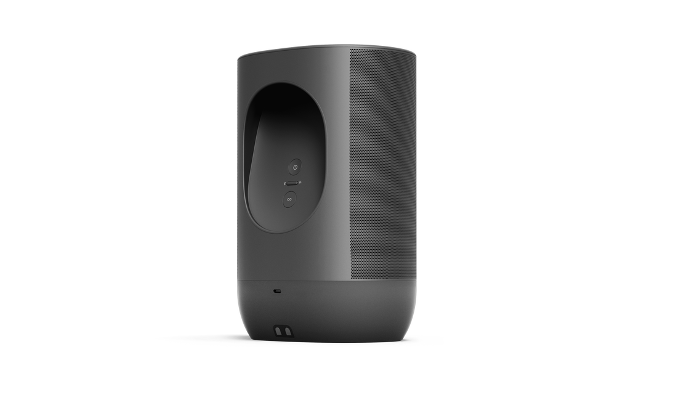 According to reporting by the New York Times, Sonos has “sued Google in two federal court systems, seeking financial damages and a ban on the sale of Google’s speakers, smartphones and laptops in the United States. Sonos accused Google of infringing on five of its patents, including technology that lets wireless speakers connect and synchronise with one another.”

The report continues: “Sonos’s complaints go beyond patents and Google. Its legal action is the culmination of years of growing dependence on both Google and Amazon, which then used their leverage to squeeze the smaller company.

“Sonos advertises its speakers on Google and sells them on Amazon. It built their music services and talking virtual assistants directly into its products. Sonos workers correspond via Gmail, and run the business off Amazon’s cloud-computing service.

Then Google and Amazon came out with their own speakers, undercutting Sonos’s prices and, according to Sonos executives, stealing its technology. Google and Amazon each now sell as many speakers in a few months as Sonos sells in one year.”

In a statement published by Hidden Wires, Patrick Spence, Sonos’s CEO, said: “Google has been blatantly and knowingly copying our patented technology.

“Despite our repeated and extensive efforts over the last few years, Google has not shown any willingness to work with us on a mutually beneficial solution. We’re left with no choice but to litigate.”

A spokesperson for Google, Jose Casteneda, said: “We are disappointed that Sonos brought these lawsuits instead of continuing negotiations in good faith. We dispute these claims and will defend them vigorously”, while Natalie Hereth, Amazon’s spokesperson, commented: “The Echo family of devices and our multiroom music technology were developed independently by Amazon.” 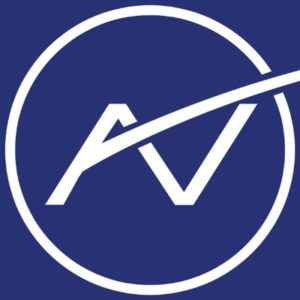 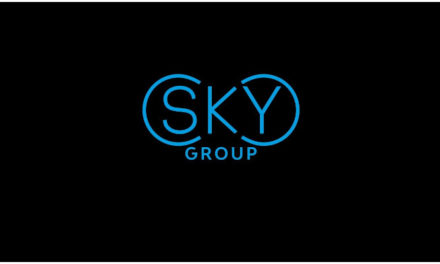 Research reveals why meetings fail or are unsuccessful