After a period of restructuring and consolidation of its brand offerings in the local
market, well-known audio brand specialists Tadco announced at the end of last year
that they are back on the road with a streamlined operation, and are seeing their
core brands holding their own – and in some cases taking off.

Owner, MD and industry personality Simon Oates emphasised this, saying: “Our
Clear-Com products are selling extremely well, since we acquired the distribution
rights back in 2014.’

He continued: “It’s always a surprise to me that we have so much need to
communicate effectively and we don’t do it well. But the Clear-Com FreeSpeak
range of transceivers and antenna splitters is seriously impressive. . Its frequency
response goes up to 7K, with easy to wear lightweight headsets. Up to 15 beltpacks
can run off the FreeSpeak stations, so it’s ideal for use in live event and theatres –
it’s such a great product I’m not surprised it’s doing well. We’ve had a demo system
in the country for a few months which is out so often I hardly see it!’ 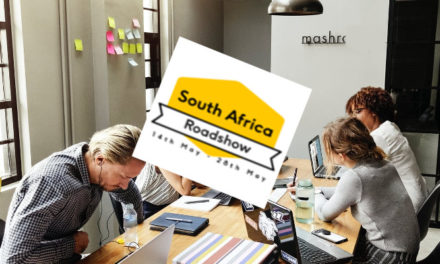 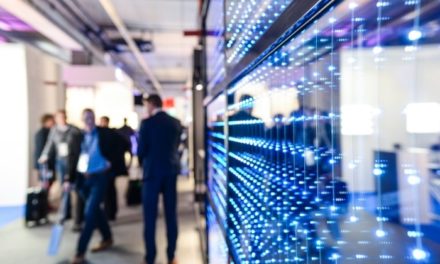