Further differentiating the dual-channel 4K Pro Capture models from competitors,
both inputs can be used simultaneously with independent resolutions, frame rates and
processing settings. Each source channel can also be routed to multiple software
applications in parallel, again with varying capture parameters for each program.

Like all Magewell Pro Capture cards, the new models perform functions such as high-
quality up/down/cross-conversion, image adjustments and graphic overlay in an on-
board FPGA with zero impact on the host system CPU. This maximizes processor
availability for third-party software — already a significant resource savings given the
quadrupled processing requirements of 4K video compared to HD formats, and doubly
beneficial when processing two Ultra HD sources at once. 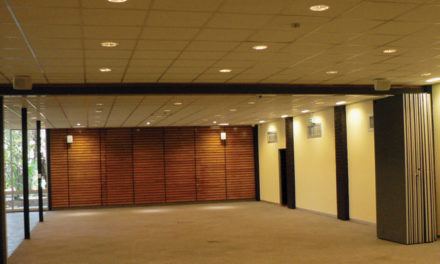