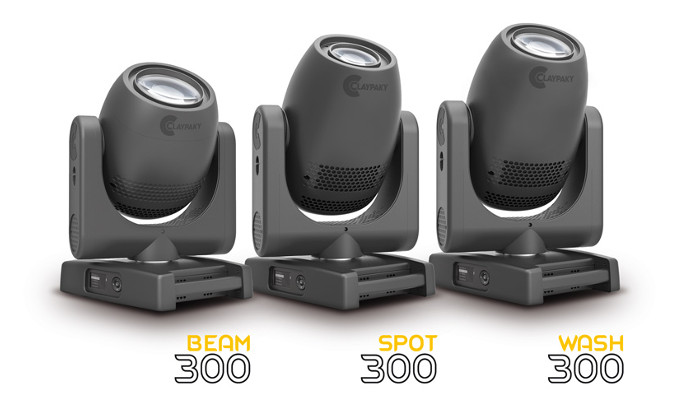 I think the Grand MA3 was a serious highlight at this year’s show. I believe that once launched; the MA3 will become the next standard in the industry. The new Axcor 300 range from Claypaky is a great addition – and I think will be a winner in South Africa. I was also impressed with Robert Juliet’s new LED Followspot (FS) as it replaces a 1200W Discharge FS.

A significant proportion of the products at the show were not particularly well suited to the South African market due to cost and scale. However, some products are very well suited to our customer’s needs, such as the Claypaky Axcor 300 among others.

The people – in particular, the ‘Safas’. I think we can hold our heads up high on the international stage and compete with the best the world has to offer – even though it may be on a smaller scale. We have the passion, the dedication and by far the most enthusiasm 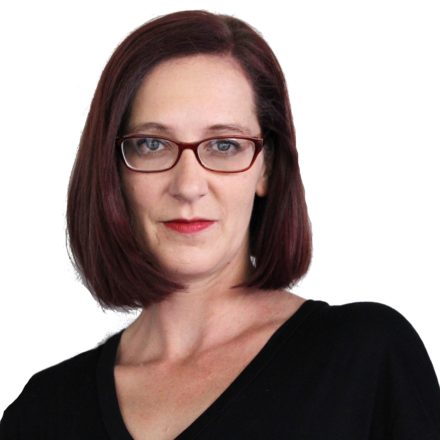 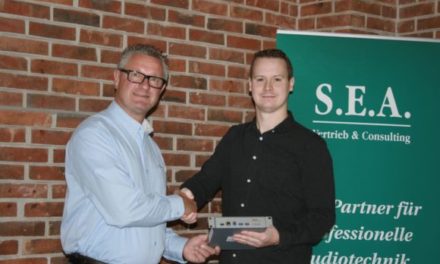 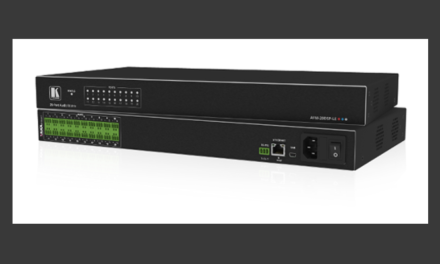 THE NEW KRAMER XSPERIENCE FAMILY HAS ALL AUDIO OPTIONS COVERED 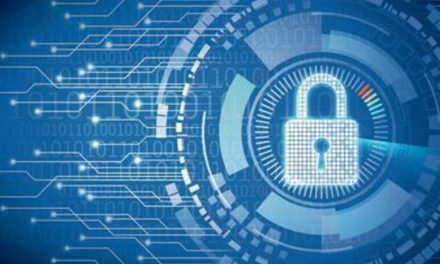 GROWING CYBER RISK EMANATING FROM WITHIN